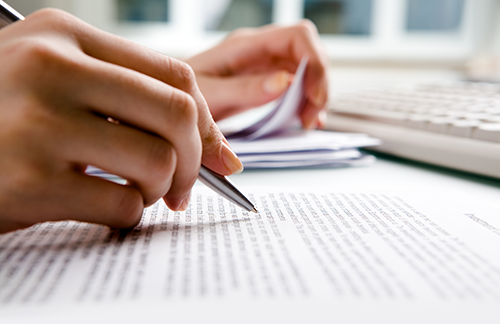 Occasionally the working staff from the TAU may undertake an informal evaluation. However, it must be emphasized that these reports have not been formally presented to the TAU board and no endorsement from the McGill TAU should be assumed. These are often incomplete evaluations but in the event that they may be of some use to selected readers, they are presented here.