Does Chagas disease present a health risk to Canadians?

Montreal/Winnipeg – Believe it or not, a tropical blood parasite native to Latin America could be harmful to Canadians. Infectious diseases like malaria or Zika may have dominated recent headlines but Chagas – the “Kissing Bug” disease – is in the spotlight following the publication of a new case study in the Canadian Medical Association Journal (CMAJ). Tropical and laboratory medicine experts from Winnipeg and Montreal warn natives of specific Central and South American nations and their offspring are at risk of contracting Chagas disease - even after they have moved to Canada. The study reports on a family case of transmissions from mother to unborn children, raising questions over prevention and diagnosis of Chagas disease in Canada, where thousands of individuals live with potentially undetected infection. 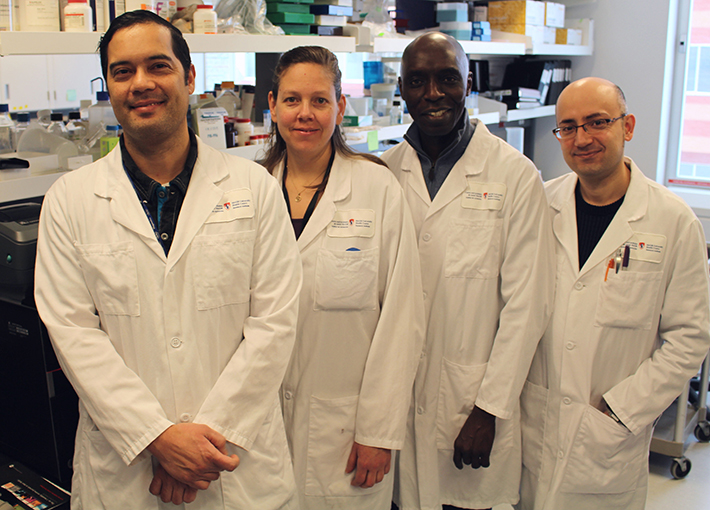 Chagas disease is caused by a parasite called Trypanosoma cruzi, which is mostly found in Latin America and, occasionally, in southern parts of the United States. It spreads through the bite of triatomine - bloodsucking insects targeting a person’s face, referred to as “Kissing bugs.” The parasite is transmitted via the bugs’ feces: The insects defecate while feeding, allowing the parasite to move on to its new host. The disease can spread via transmission from mother to child during pregnancy and from infected blood transfusions or organ transplantation.

“Chagas disease is a real public health problem due to the transmission from mother to child (baby) up to at least three generations,” says co-author Dr. Momar Ndao, a scientist from the Infectious Diseases and Immunity in Global Health Program at the Research Institute of the McGill University Health Centre (RI-MUHC), and an associate professor in the Department of Medicine at McGill University. “As Chagas disease is not a notifiable communicable disease in Canada, there are little data on the number of undiagnosed, untreated cases.” 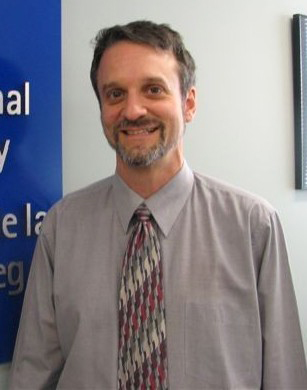 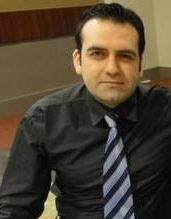 They reported on a case cluster of a family in Winnipeg that reinforces the generational connection between mother and their children. Soon after the mother received a positive diagnosis, three of her four adult children - two sisters and one brother, born in Canada but with family in South America - also tested positive for Chagas disease. More importantly, the brother reported donating blood for many years until 2010 when Canadian Blood Services discovered he had positive Chagas antibodies.

“The overall risk of mother to fetus transmission of Chagas disease is only about 6 per cent but when the mother has a high number of parasites in her blood during pregnancy the risk of transmission has been described as high as 30 per cent,” explains Dr. Plourde. 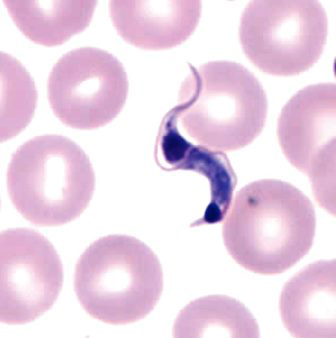 Chagas disease is caused by a parasite called Trypanosoma cruzi, which is mostly found in Latin America and, occasionally, in southern parts of the United States

According to the authors, the countries known to pose the highest risk for contracting Chagas includes Argentina, Bolivia, El Salvador, Guatemala, Honduras, Panama, and Paraguay.

“Anyone who lived in or visited those countries for an extended period of time and was bitten by a kissing bug, who received a blood transfusion in Chagas-endemic countries, or who was born to a mother diagnosed with Chagas disease should ask their healthcare providers to be tested for the disease,” states Dr. Ndao who has been an infectious disease researcher for more than 20 years. The NRCP laboratory is known for its expertise in the Chagas disease diagnosis.

“Chagas disease affects approximately one in four people who have contracted it at some point in their lifetime,” adds Dr. Plourde. “The danger is not immediate upon infection, but it can affect cardiac muscle tissue leading to heart failure in later years if left untreated.”

Early detection and treatment can prevent serious long-term effects such as heart failure and improve health outcomes for those at risk. The younger a person is when treated, the more likely it will be successful. There is currently no licensed vaccine to prevent Chagas disease.

Chagas antibody testing, as the first step screening, can be requested by any clinicians in Canada. The management of the disease requires ongoing evaluation and follow-up with a specialist in Tropical Medicine or Infectious Diseases. 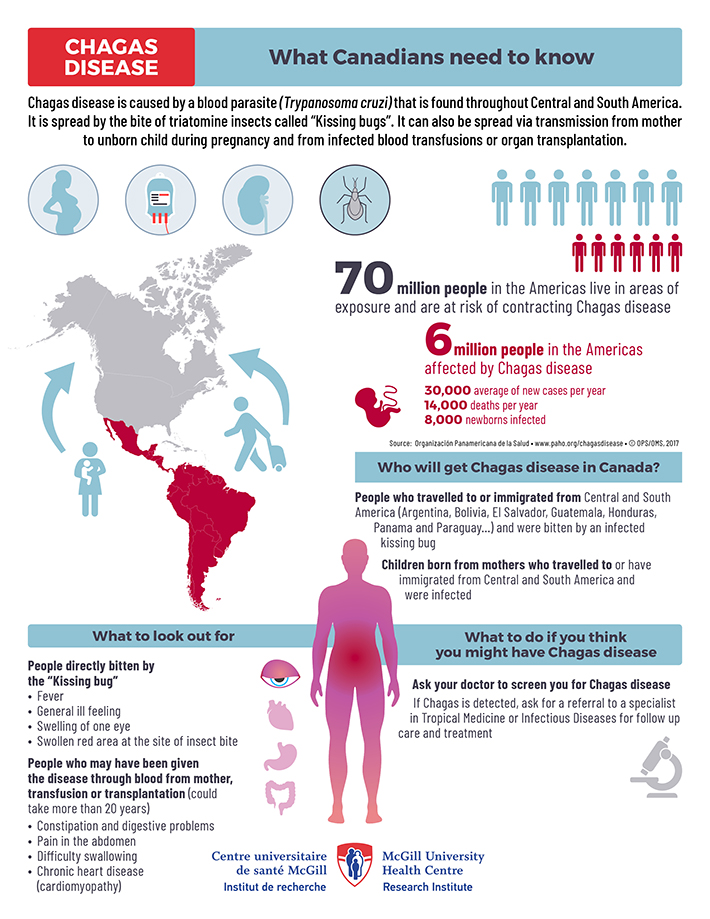 For more information on Chagas, or to read the case study:

About the Winnipeg Regional Health Authority

The Winnipeg Regional Health Authority (WRHA) (www.wrha.mb.ca) is the largest health region in the province of Manitoba (with a population of roughly 705,240 in 2014, about 60% of the total provincial population) and is responsible for the delivery of acute care, public health and other community health services to the residents of the Winnipeg Health Region.  WRHA Travel Health and Tropical Medicine Services (www.wrha.mb.ca/community/travel/index.php) delivers pre-travel health services to over 5000 clients and manages over 250 post-travel patients with tropical diseases annually.

About the Cadham Provincial Laboratory (CPL)

Cadham Provincial Laboratory (CPL) as the public health laboratory of the province of Manitoba serves a population of more than 1.3 million with a wide range of virological, serological, molecular, and bacteriological tests as well as specialized and reference diagnostic testing for tertiary care hospitals and community health clinics for both clinical and public health purposes. With a few exceptions, the overwhelming majority of parasitological testing in Manitoba is handled by CPL.