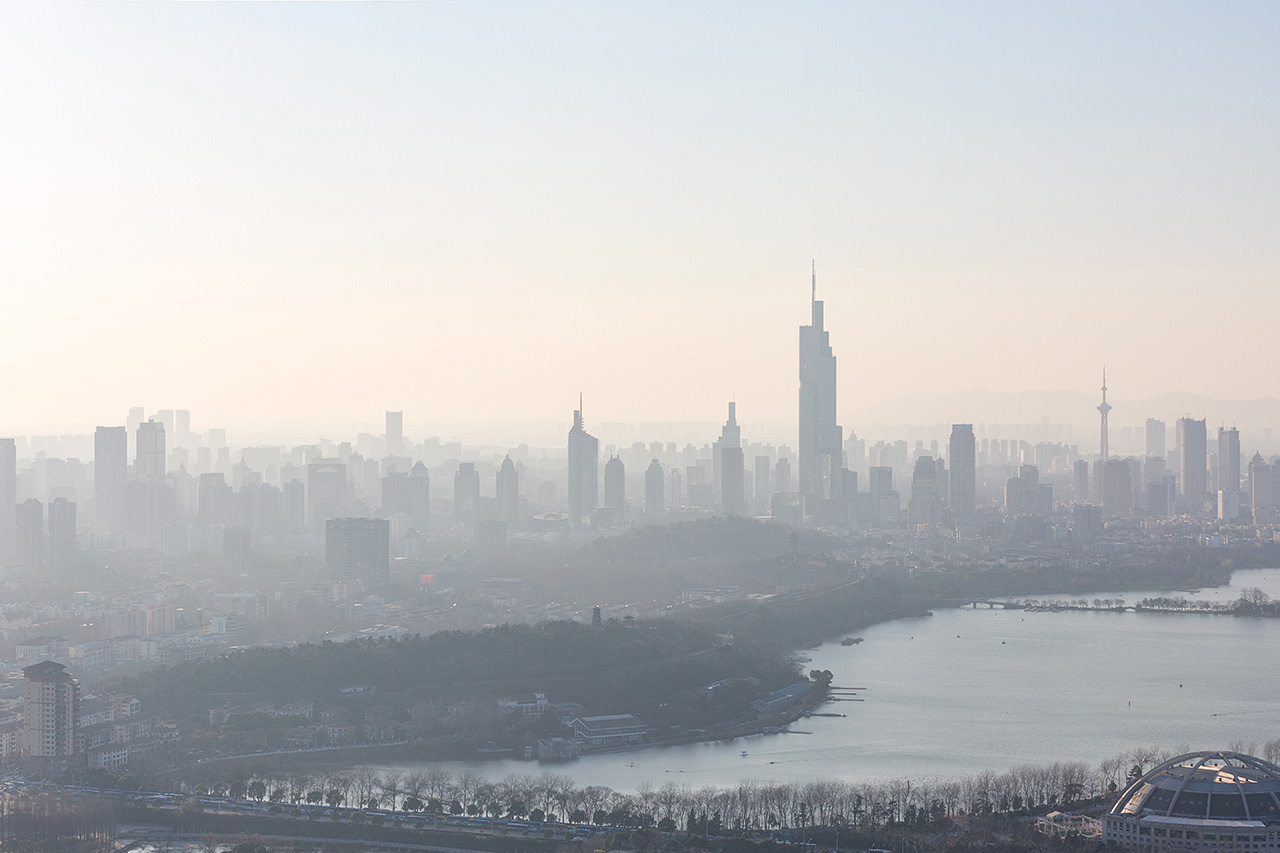 Lung function normally declines as we age, but a new study carried out by researchers from Canada, Switzerland, and the UK, suggests that air pollution may contribute to this process and adds to the evidence that breathing in polluted air harms the lungs and increases the risk of developing chronic obstructive pulmonary disease (COPD).

COPD is a long-term condition linked to reduced lung function that causes inflammation in the lungs and a narrowing of the airways, making breathing difficult. According to the Global Burden of Disease (GBD), COPD is the third leading cause of death worldwide, and the number of global deaths due to COPD is expected to increase over the next ten years.

In the study published this week in the European Respiratory Journal, researchers looked at data gathered from more than 300,000 people aged 40 to 69 years old taking part in the UK Biobank, a large long-term study that includes genomic data on more than half a million UK residents.

“While we know ambient air pollution increases the risk of respiratory mortality, evidence for impacts on lung function and COPD is less well established,” says Dany Doiron, Research Associate at the Research Institute of the McGill University Health Centre (RI-MUHC) and lead author on the study. “Our study was more than 10 times larger than previous studies on European populations, which allowed us to assess associations more precisely, including looking at potentially vulnerable sub-populations.”

How the research was done

The researchers used a validated air pollution model to estimate the levels of pollution that people were exposed to at their homes when they enrolled in the UK Biobank study. The types of pollutants the researchers investigated included particulate matter of different sizes (PM10 and PM2.5) and nitrogen dioxide (NO2), which are produced by burning fossil fuels from cars and other vehicle exhausts, power plants, and industrial emissions.

“Our results echo the need for more actions to be taken to control air pollution in cities around the world,” says Doiron.

Participants answered detailed health questionnaires as part of the UK Biobank data collection, and lung function was measured using spirometry tests performed by medical professionals at UK Biobank assessment centres at enrolment, between 2006 and 2010. Spirometry is a simple test used to help diagnose and monitor certain lung conditions, including COPD, by measuring how much air can be breathed out in one forced breath.

The research team conducted multiple tests to see how long-term exposure to higher levels of the different air pollutants was linked to participants’ lung function and COPD prevalence. The participants’ age, sex, body mass index (BMI), household income, education level, smoking status and exposure to secondhand smoke were accounted for in the analyses.

Factors increasing the risk of COPD

The data showed that for each annual average increase of five micrograms per cubic metre of PM2.5 in the air that participants were exposed to at home, the associated reduction in lung function was similar to the effects of two years of ageing.

When the researchers assessed COPD prevalence, they found that among participants living in areas with PM2.5 concentrations above World Health Organization (WHO) annual average guidelines of ten micrograms per cubic metre (10 µg/m3), COPD prevalence was four times higher than among people who were exposed to passive smoking at home, and prevalence was half that of people who had ever been a smoker.

“Worryingly, we found that air pollution had much larger effects on people from lower income households. Air pollution had approximately twice the impact on lung function decline and three times the increased COPD risk on lower-income participants compared to higher-income participants who had the same air pollution exposure,” adds Anna Hansell, a Professor of Environmental Epidemiology in the Centre for Environmental Health and Sustainability at the University of Leicester, UK, who is a senior author on the study.

According to the authors, more research is needed to investigate causal relationships between air pollution and respiratory disease, particularly among potentially vulnerable subpopulations. The research team is conducting further studies to look at whether genetic factors interact with air pollution and its effects on health.

World COPD Day: It's not too late to get help