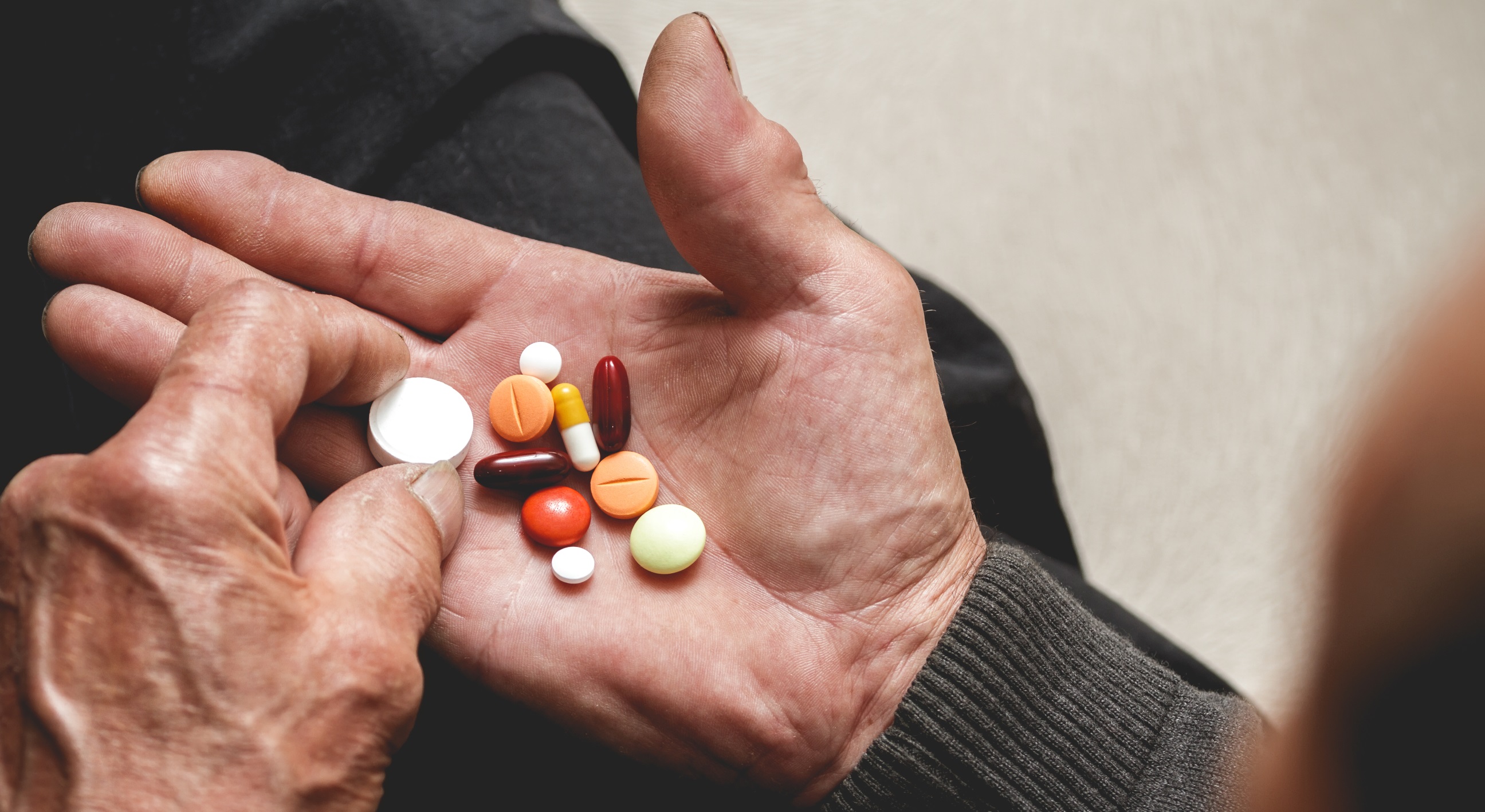 Montreal – The elderly are often prescribed multiple medications for different health conditions. While some medications are needed, polypharmacy and medication overload can be costly and even harmful. However, reducing the number of potentially inappropriate medications that seniors take on a daily basis is an ongoing challenge.

In one of the largest deprescribing studies that has ever taken place in the acute care setting in North America, a team of researchers from the Research Institute of the McGill University Health Centre (RI-MUHC) showed that MedSafer, an award-winning electronic decision-support tool, could help doctors and pharmacists reduce medication overload in an elderly population. Their study was published in September 2019 in the Journal of the American Geriatrics Society, and the tool is already gaining popularity; soon it will be adopted in New Brunswick’s long-term-care units and in several facilities in Ontario. 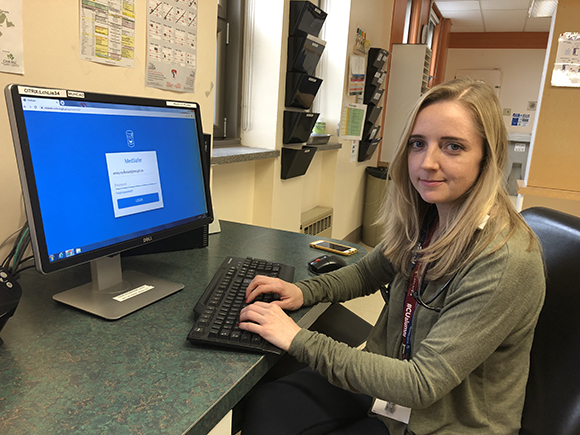 “A prescription check-up is a complex process for interprofessional teams and often involves complicated decision-making,” says Dr. Emily McDonald, first author of the study, scientist at the RI-MUHC and physician in the Division of General Internal Medicine at the MUHC. “In addition, cross-referencing multiple medications and medical conditions for a large number of patients requires time and resources that are not always available.”

MedSafer makes it easier for doctors and pharmacists to quickly review the drugs a hospitalized senior is taking and recommend the ones the medical team may want to consider reducing or stopping. More precisely, it identifies potentially inappropriate medications and generates “deprescribing opportunity reports” for the treating teams. It can identify all the rules for deprescribing included in the lists of the American Geriatrics Society’s Beers Criteria®, the Screening Tool of Older People’s Prescriptions (STOPP) and Choosing Wisely.

"The tool is a timesaver for health professionals," says Dr. Todd Lee, co-lead author of the study, scientist at the RI-MUHC and associate professor of Medicine at McGill University. “Quick access to up-to-date recommendations can help them replace or even stop certain inappropriate medications in a safe manner. It acts as a road map for the prescriber."

“Some medications cause memory problems and increase the risk of falls, hip fracture and trips to the emergency department,” adds Dr. McDonald, who is also an assistant professor of Medicine at McGill University. “Performing a prescription check-up and stopping medications that might be problematic is important for seniors so they can maintain their independence, mobility and cognition.”

Susan Bartlett’s mother participated in the study. She reflects on her experience:

“When she entered the hospital after a fall, my mother was taking about fifteen medications a day,” says Bartlett. “I was worried about all these medications in an older person, and I often talked to her doctors about it. But they seemed reluctant to make changes in case it would create new issues. Being part of this study, her doctors were able to immediately see medications she could potentially reduce or stop taking. We were both delighted to learn this.”

This before-and-after pilot study took place on four internal medicine clinical teaching units in Montreal, Ottawa and Toronto, between September 2016 and May 2017, with 1,066 patients aged 65 years and older. Patients had an expected prognosis of at least three months and were taking five or more usual home medications at the time of admission. Of all participants, 82 percent had at least one potentially inappropriate or harmful medication identified by MedSafer.

In the baseline phase, 418 patients received usual care, while in the intervention phase, 455 patients were assessed with the help of MedSafer. Clinical teams were free to choose how to react in response to the provided “opportunity reports” generated by the electronic tool.

To avoid issues of multiple hypothesis testing, researchers took into consideration variables that could possibly interfere with the relationship between the intervention and the outcome, such as age, sex, language, frailty and the number of drugs taken before admission, among others.

In the intervention phase, researchers observed an increased proportion (8.3 %) of patients who had one or more PIMs deprescribed at hospital discharge. Researchers also looked at a secondary outcome –the occurrence of adverse events and adverse drug events within 30 days of hospital discharge. Four hundred and ten patients were interviewed after a month, and within that group there was no increase in adverse events from having stopped medications identified by MedSafer.

“My mother and I had been hoping to safely reduce the number of medications she was taking for more than a decade,” says Susan Bartlett. “I’m really excited to know there is something that can help doctors everywhere. We need tools that make it easier for physicians to know when and how to reduce medications, especially in the elderly. This is an essential but overlooked part of seniors’ care.”

This past year, MedSafer was the recipient of the CBC Viewers' Choice Award, presented to highlight innovation in healthcare. The research team is now developing a version for patients and is working on a larger study of 6,000 patients in 11 hospitals across Canada, with the goal of investigating the impact of the tool on the prevention of adverse drug events.

This work was made possible thanks to funding from the Canadian Institute for Health Research (CIHR); the Canadian Frailty Network and the Fonds de recherche du Québec – Santé (FRQS).