Three scientists from the Research Institute of the McGill University Health Centre (RI-MUHC) have been named to the first-ever list of Canadian women leaders in global health,  which was recently published by the Canadian Society for International Health.

Women bring important contributions to the field, but often suffer a lack of visibility and recognition that diminishes their overall impact. The list was developed to close this gap by recognizing incredible women who are advancing health and equity, and improving the quality and impact of Canadian science and policy on global health worldwide.

We asked our three researchers what this distinction means to them, and why it is important to recognize women in science.

Research Scientist at the RI-MUHC and Associate Professor at McGill University in the Department of Medicine, Division of Clinical Epidemiology

N.P.: My research expertise is on point of care diagnostics for HIV and sexually transmitted blood borne infections. My calling lies in developing solutions that save the lives of marginalized populations worldwide- that is my ikigai. I work in India, South Africa, and now, Canada. I believe that in this era of digital medicine, both process and product innovations will help catalyze change in health care systems. 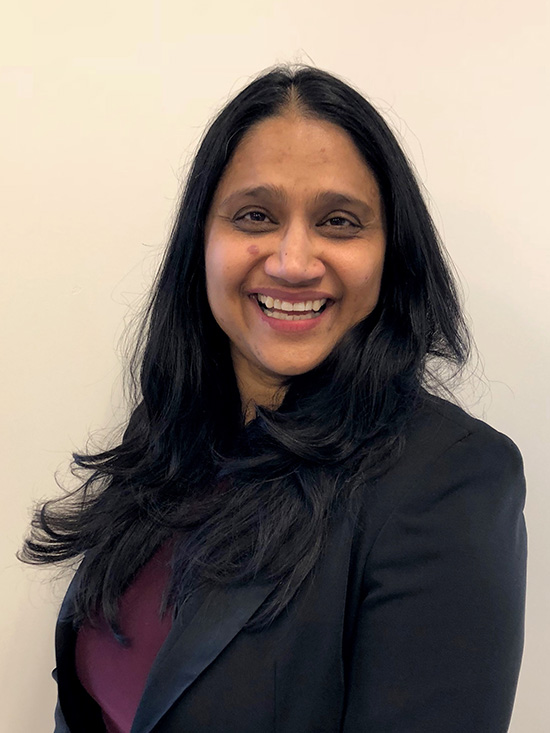 I am working to develop many different innovations to raise awareness, expand access to screening, and link people to care. I also work with global health agencies and strive to influence global policy.

N.P.: I feel humbled to be on the list. At some level, it feels very good to see your hard work being recognized by a prestigious body, and as a woman scientist, to be considered impactful enough to deserve visibility.

I think this list plays a crucial role highlighting the contribution of women who work across the spectrum in global health, from advocacy to research, implementation and policy making. Many women work behind the scenes and often tirelessly to generate evidence and bring science to policy, and to practice.  This list is also an indication that it’s time for women in science to take centerstage!

N.P.: Science has long been a boy’s club. And now, in 2019, its time that we throw in some gender balance and shatter that invisible glass ceiling!

Women are great multitaskers. Managing the conflicting demands of motherhood and family life is a process that demands energy and merits a greater recognition in salary and promotions. Balancing it all is in their DNA, but it needs to be recognized so that women today can inspire future women leaders.

Moreover, minority women who work in science deserve greater visibility. The list is a good first step towards a greater inclusion, which translates to collaboration and productivity, and sends out positive messages in the greater society. Finally, this list also helps generate awareness about efforts made by women who have dedicated years of their life to impact change at the global level. 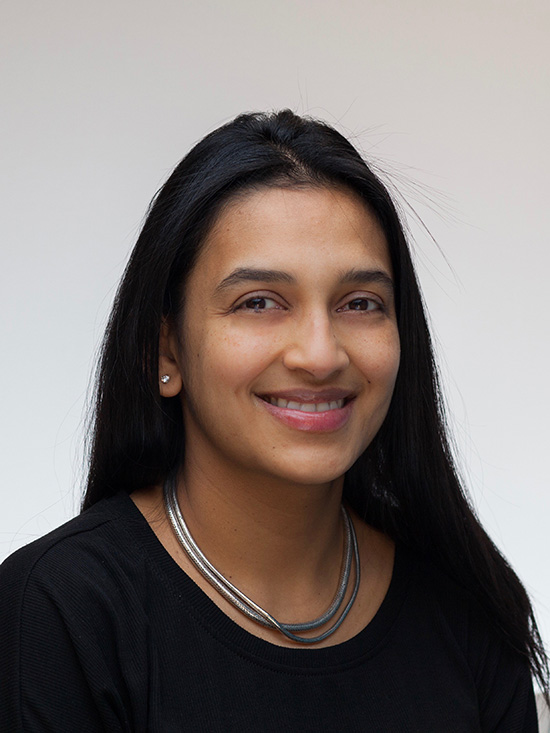 A.D.: I have expertise in social and behavioural research, qualitative methods, and implementation science. I study the social determinants of patient health seeking behaviours and provider practices for tuberculosis (TB) and HIV, and help to design interventions that address these social determinants, particularly in South Africa and India.

A current emphasis of my work is on TB stigma, adherence to treatment for drug-resistant TB, quality of care for TB-HIV coinfection, and digital innovations for TB treatment.

A.D.: I was born in India and moved to Canada for university. I have been inspired by many (famous and unsung) heroes of global health. It is an absolute honour to have my name appear alongside others who have accomplished so much by way of studying and addressing global health issues. I feel privileged to be named a Canadian leader in global health. I also feel a responsibility to lead, inspire and support my mentees (regardless of their gender!).

A.D.: I am continuously inspired by the achievements of women in science. But recent statistics about the salaries, positions, and funding received by women scientists in Canada paint a dismal and uninspiring picture. This recognition is incredibly meaningful because it is a first step to us – as a country – acknowledging the value that our women citizens have earned on a global stage.

T.G.: My main research interests are in the field of parasite epidemiology. My focus is on the prevention and control of worm infections (especially those transmitted via the soil) in those populations most at risk of infection (i.e. children and women of reproductive age). 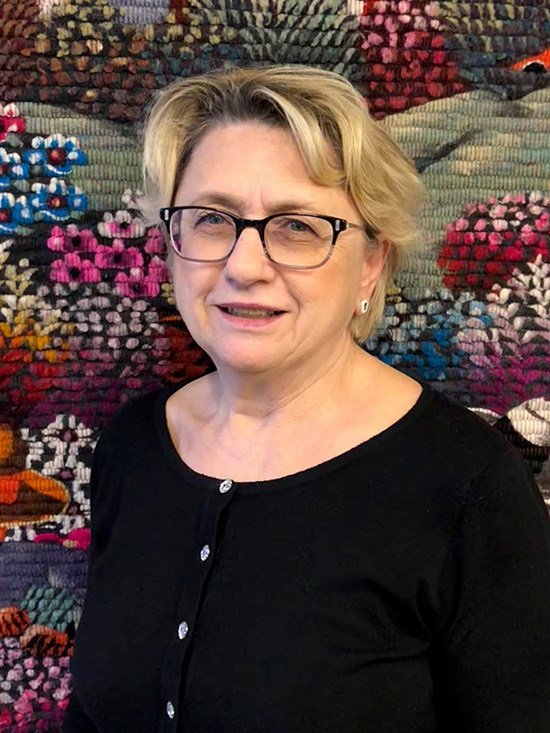 The World Health Organization estimates that close to two billion people in over 100 countries are at risk of morbidity resulting from these worm infections. Large-scale public health interventions like deworming are therefore needed to reduce infection and to enhance opportunities for optimal growth, development and overall health. In collaborating with the World Health Organization, my aim is to contribute to global health policy and guidelines on deworming and other effective means of reducing the harmful effects of worm infections in vulnerable populations.

T.G.: Celebrating achievement is an effective way to support excellence – excellence in science certainly, but also excellence in any field of endeavour. Recognition encourages and inspires the best in all of us –peers, junior colleagues and students alike. It means that nothing is outside of our grasp.  Every girl and every woman who is motivated to make her own contribution in science should know that nothing is outside of their grasp.