Sleuths at the MUHC: the essential role of Infection and Prevention Control

For some staff at the MUHC, the Infection Prevention and Control (IPC) Services are responsible for making sure you’ve washed your hands and disinfected all surfaces. But the dedicated teams of twelve specialists and four support staff working at the adult and pediatric sites do much more than that.

“The role of Infection Control is to gather information, uncover issues and collaborate with the clinical and administrative teams to find solutions to those issues. We also advocate for best practices, by suggesting changes in procedures and behaviours,” says Ramona Rodrigues, Manager, Infection Prevention and Control, MUHC-adults.

Multi-team approaches have shown great promise, with increased compliance to hand hygiene and environmental surface cleaning, lessened risks for cardiac surgeries, identification of antibiotic overuse in urinary tract infections and improvement of communication on infectious disease markers in the emergency room, all with the ultimate goal of keeping patients safe. 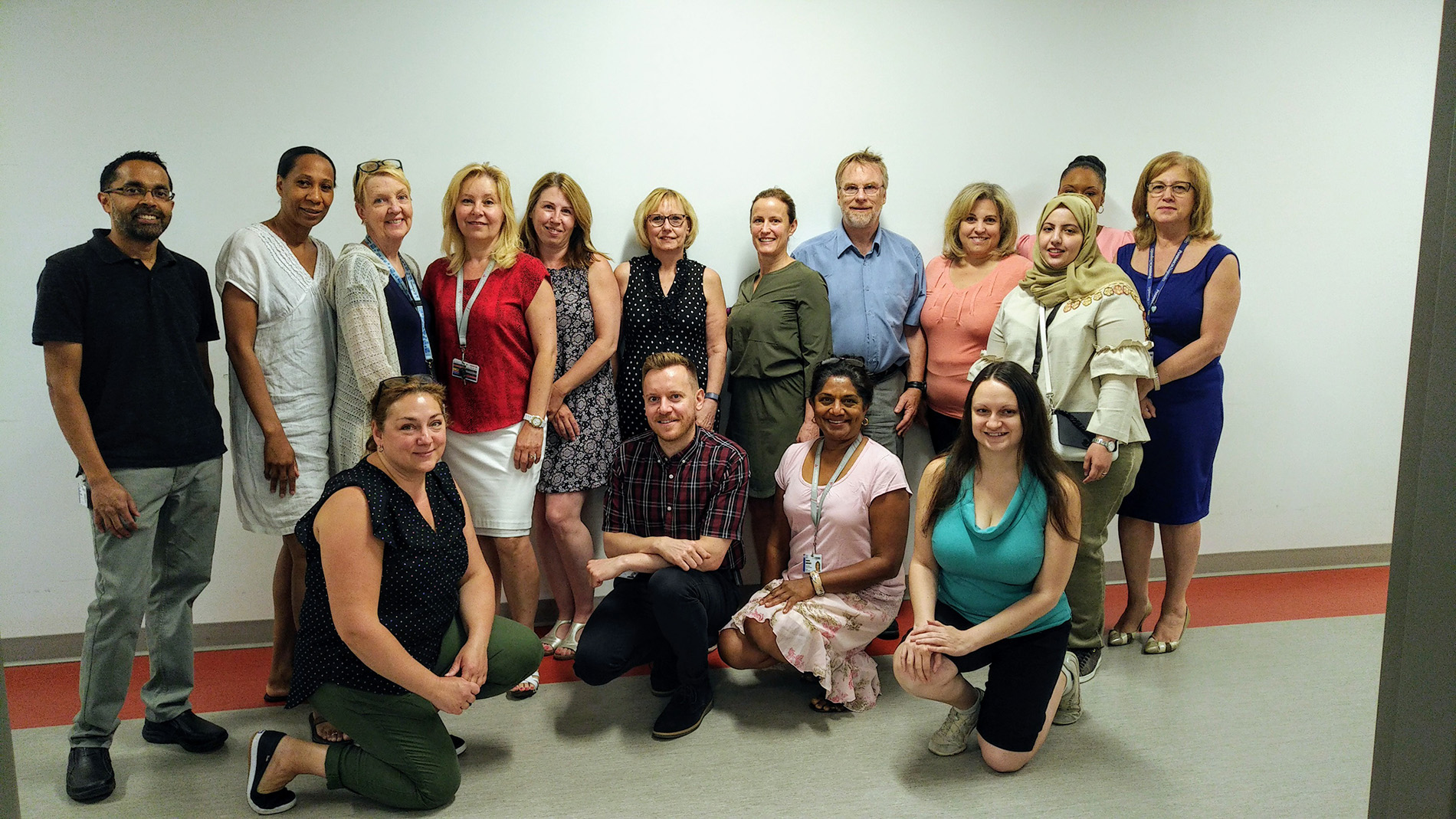 A chain of successes using a multidisciplinary approach

The IPC services count several successful projects that have not only helped bring down rates of infection and kept patients healthier but also prevented outbreaks (see sidebar), saved money in hospitalization costs and won accolades (See article: MSSS honours team behind interdisciplinary initiative that reduced infections). Essential to their achievement is a multidisciplinary approach based on the collaboration between nursing, physicians and various clinical departments. Here are a few examples:

This past March, the MUHC’s IPC Service and other sectors of the hospital mobilized themselves quickly and swiftly contained a measles exposure at its Glen (Adult) site.

A MUHC employee, who had been experiencing vague symptoms, developed the telltale rash and underwent a test for measles. Nine days later, a positive result for the highly contagious virus came back from the provincial laboratory. 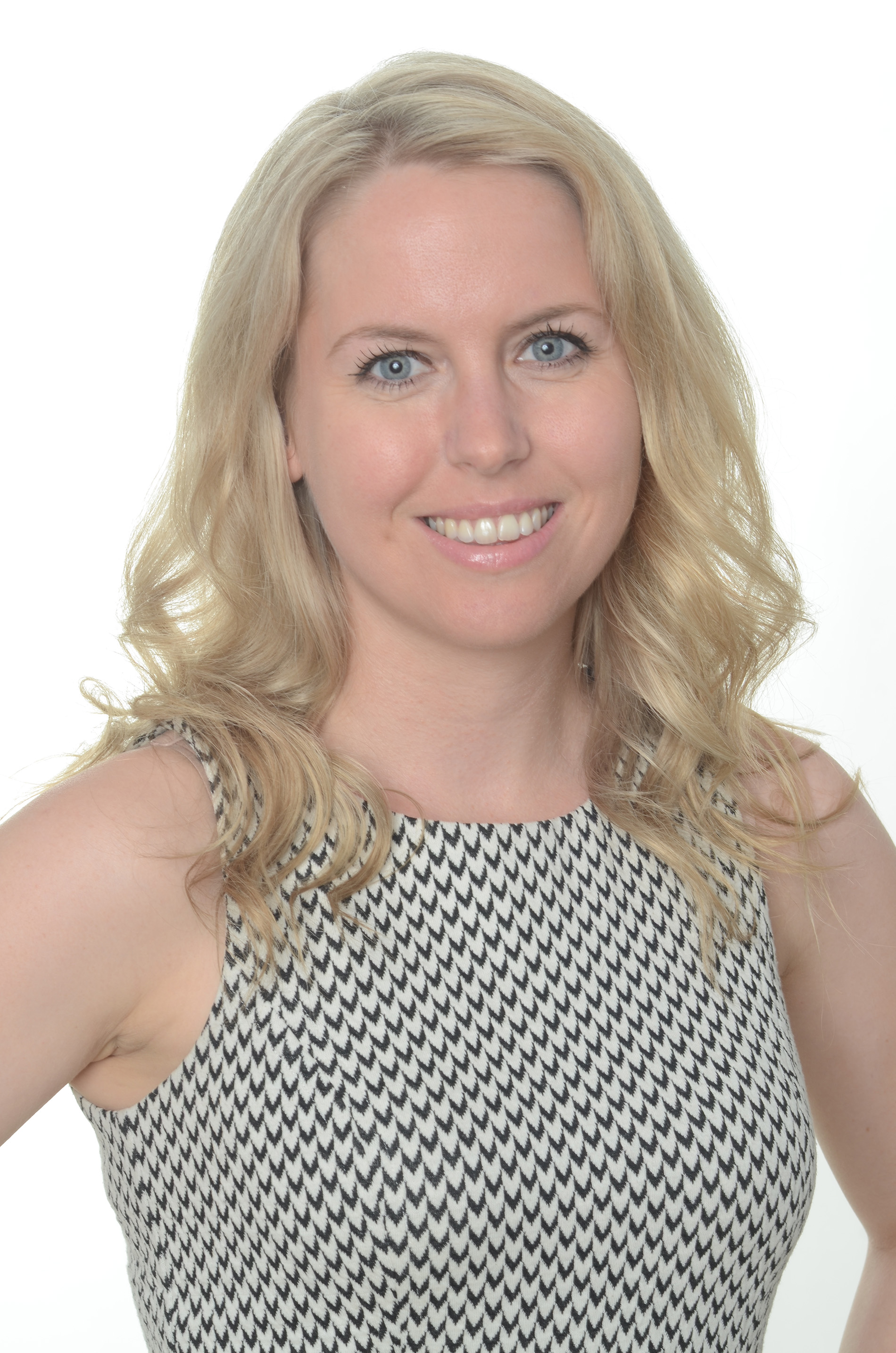 A multidisciplinary team, overseen by Infectious Diseases Specialist Dr. Marie-Astrid Lefebvre, kicked into gear. They pinpointed a five-day period and three hospital locations where the patients and staff would have been exposed. They then drew up a list of employees and patients who worked in or visited those locations during specific time periods. They sent out 271 registered letters to exposed patients and issued a press release informing visitors of the MUHC of the measles exposure. Dr. Lefebvre’s concerns lay in the airborne virus’s highly contagious nature and the vulnerability of some of the exposed patients, especially the elderly and immune-compromised patients.

But she kept to some basic principles: “Not to panic and to be very methodical.” She says she was grateful for her team and several other sectors (such as the Occupation Health and Safety Department for example) who helped track down vaccination and other information, tested employees who did not have proof of vaccination against measles, and kept the MUHC community and the public informed.

In the end, no transmission of measles occurred from this exposure.

Dr. Lefebvre credits vaccination as essential to containing the spread of the disease. Many of those potentially exposed to the virus had been immunized and created what’s called herd immunity, or a good measure of protection in a high proportion of individuals. But Dr. Lefebvre saves her real praise for members of senior administration, Occupational Health and Safety, and Public Health, as well as nurse and physician managers and the Human Resources and Communications departments, who all worked extra hours to help avoid a worst-case scenario. “A multidisciplinary team approach is really important,” she says. “And we are grateful to have in place at the MUHC.”