On the Year of the Nurse, the MUHC celebrates the 200th anniversary of a visionary

Florence Nightingale paved the way for nurses with ingenuity, work and heroism during crisis.

It is common knowledge that the image of a lamp has come to symbolize nursing’s ethos to caring with compassion during times of adversity – no doubt owing to Florence Nightingale. In the 1850s during the Crimean War, the woman revered as the pioneer of modern nursing used to light her way with a lamp as she ministered to each soldier in the darkness.

What few know is that Florence Nightingale was a maverick and that her dramatic wartime efforts and her legacy contributed to revolutionizing one of the noblest and most honourable healthcare professions around the world.

Nightingale was born on May 12, 1820, into an affluent family and named after her birthplace in Italy. In the 1800s, her choice of nursing as a profession was frowned upon by the upper classes. She went on to become the first female member of the Royal Statistical Society in 1858 and a pioneer in the use of statistical graphics; her approach to practice established the collection of data and the use of graphs to show that the majority of soldiers were dying from preventable infectious diseases and unsanitary conditions rather than from their battle wounds. At the request of the Secretary of War, Nightingale improved infection control, hand washing and other hygiene practices which led to a dramatic two-third reduction in mortality rates.

During the Crimean War, Nightingale also created a number of patient services that contributed to improving the quality of the soldiers’ hospital stays. She advocated for more appealing food and special dietary requirements for soldiers; she established a laundry so that soldiers would have clean linens; and she instituted a classroom and a library for soldiers’ intellectual stimulation and entertainment.

On the occasion of the 200th anniversary of the birth of Florence Nightingale, which has also been designated the Year of the Nurse and the Midwife by the World Health Organization (WHO), we highlight the importance of nurses in the healthcare network and thank them for their work.

Today, the Department of Nursing of the MUHC continues the legacy of Florence Nightingale, by working with a myriad of partners from a variety of departments to improve the quality of care for patients.

To celebrate our nurses’ dedication and hard work, over 4,000 nurses, LPNs, and PABs have received a pin to commemorate and celebrate International Nurse’s Day at the MUHC, on May 12. This year’s pin commemorates teamwork. Indeed, as we fight the COVID1-9 pandemic, never before has the collaboration between individuals, teams, departments, communities, provinces and countries been so widespread and pivotal.  Since early March, members of the Nursing Directorate have met daily to receive, assimilate, plan and act on pandemic information that is constantly evolving, at times with less than 24 hours’ notice.  As we all face a different type of challenge, it is especially fitting that this year’s nursing pin symbolizes the collaboration that is necessary for all of us to get through this health crisis together. 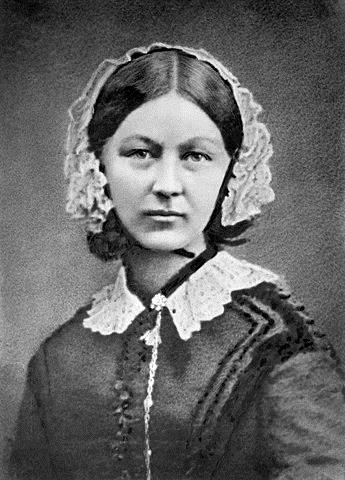 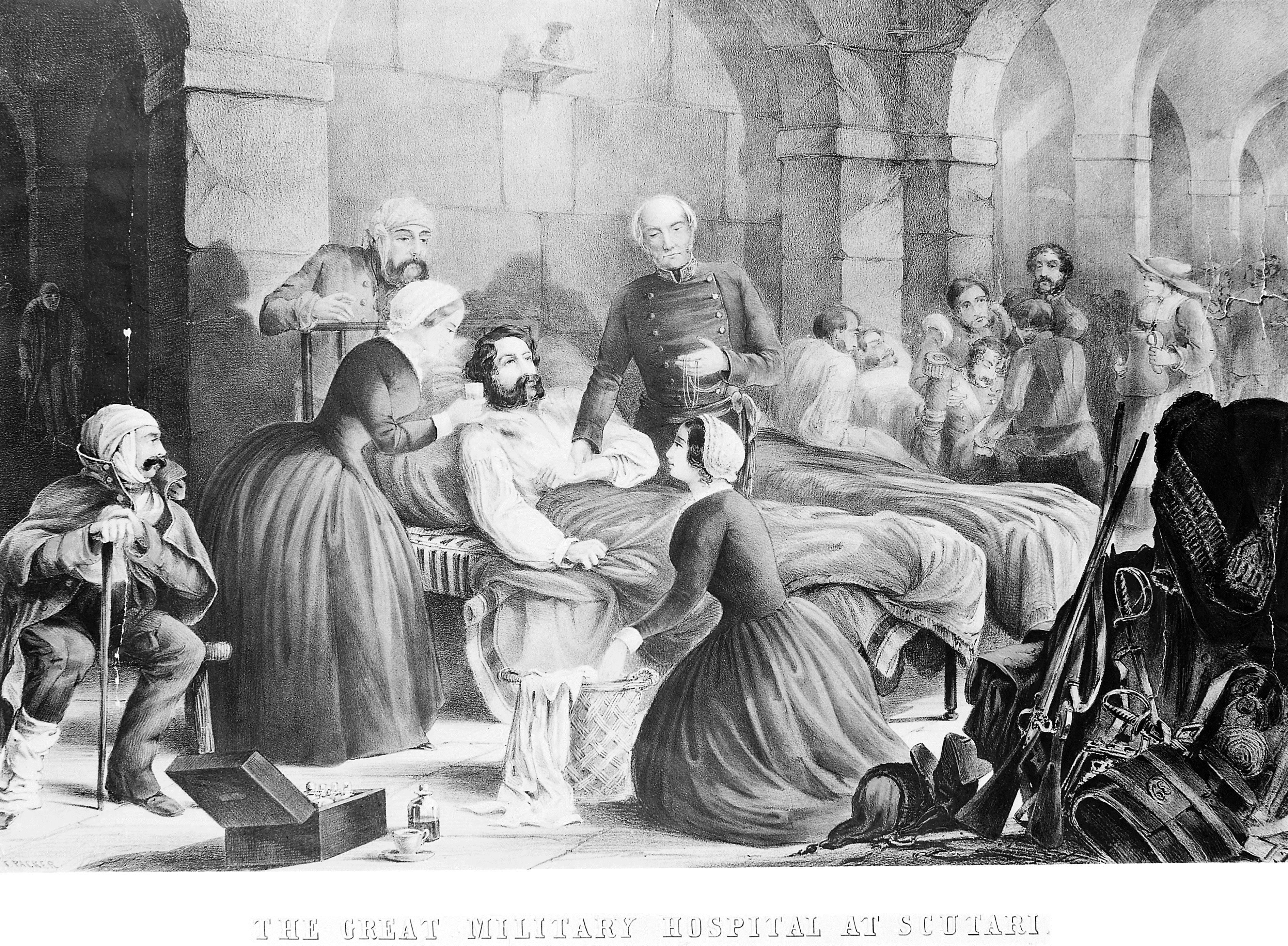 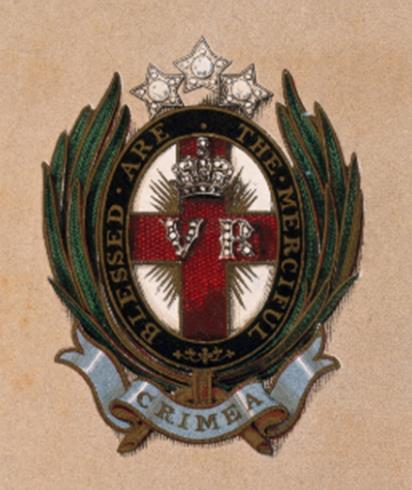 Breathing new life into the MUHC Council of Nurses