Reminder to all patients and visitors: Wearing a mask is mandatory at the MUHC. Click here for more information .

Another Medical Cold Case Cracked by the MUHC's 'Dr. House' 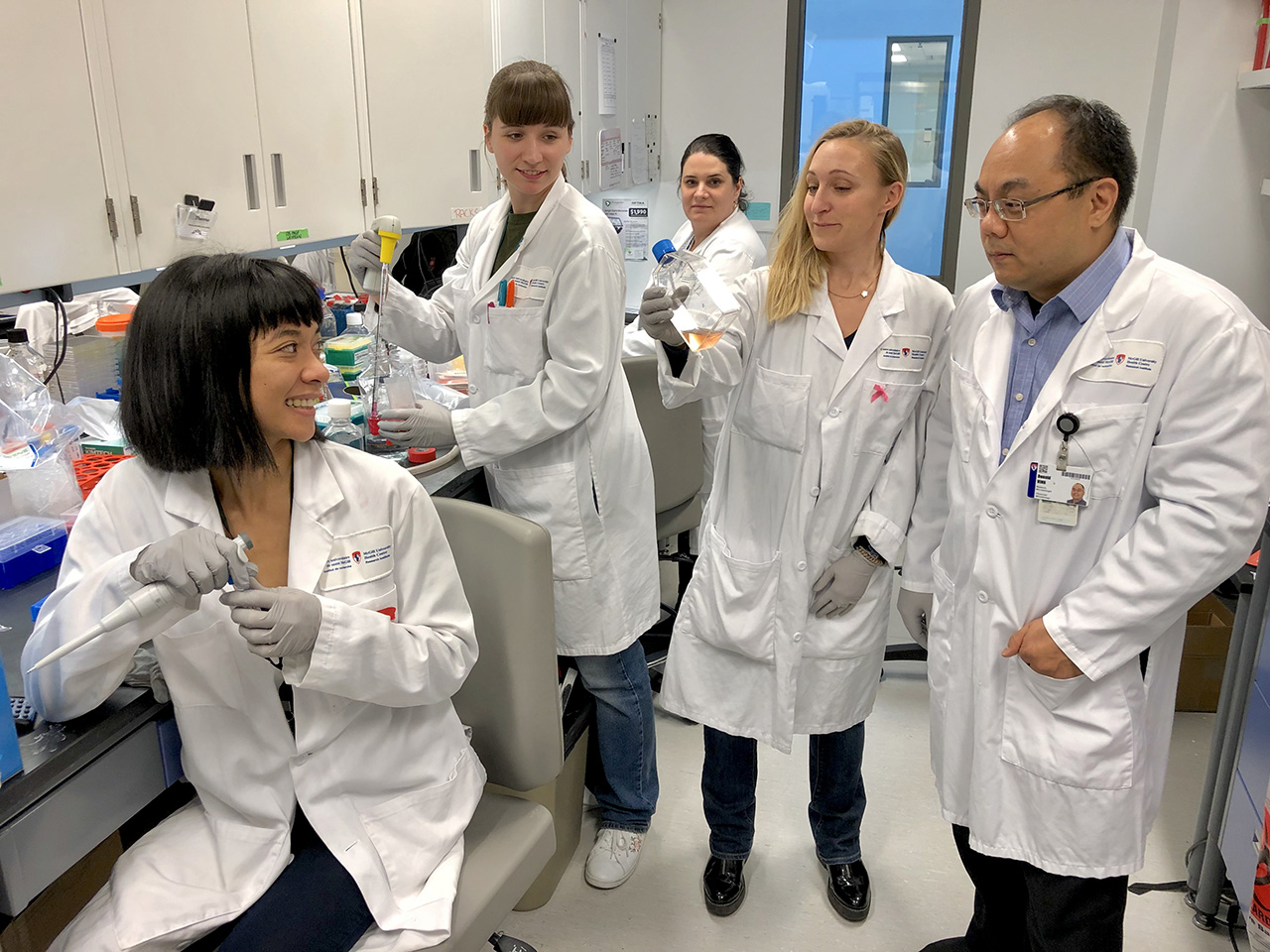 Montreal – A team from the Research Institute of the McGill University Health Centre (RI-MUHC) led by Dr. Donald Vinh, the RI’s so-called “Dr. House” because of his research into rare diseases, has discovered a new human disease and the gene responsible for it, paving the way for the proper diagnosis of patients globally and the development of new therapies. Their findings are published in the Journal of Experimental Medicine.

Dr. Vinh has coined this new disease ‘combined immunoficiency’ or ‘CID,’ and the gene responsible for it ‘ICOSLG’. The disease is characterized by a weakened immune system and, because the body's ability to fight off infections is crippled, patients are susceptible to recurrent life-threatening infections such as pneumonias and debilitating infections, such as progressive warts.

“This discovery will help patients who have escaped diagnosis - to now - be correctly diagnosed. By doing so, patients could benefit from aggressive monitoring of potential complications and earlier implementation of tailored therapies,” explains Dr. Vinh, a researcher from the Infectious Diseases and Immunity in Global Health Program of the RI-MUHC and an associate professor in the Division of Infectious Diseases at McGill University.

“Pinpointing this gene, will also help scientists identify who else in the family is at risk, including newborn babies before they become sick.” 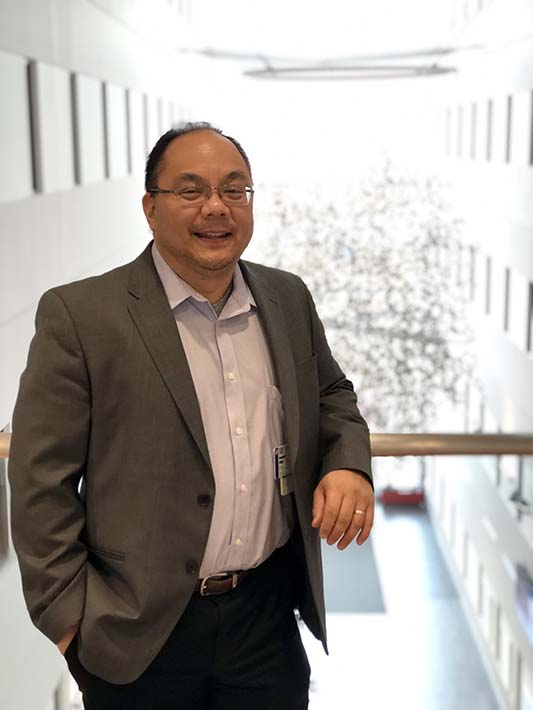 Gene with a link to Chromosome 21

The scientist says the knock-on from this discovery is the glimpse into whether it causes the immune deficiency reported in Down syndrome, which occurs as these individuals get older.

“This gene is on Chromosome 21 and it turns out that Down syndrome’s patients, who have three Chromosomes of 21 (instead of the usual two), have a similar problem with their immune system. We’re looking to see if this causes the immune deficiency reported in adults with Down’s syndrome,” says Dr. Vinh, whose study of genetic defects of the immune system has fueled his "medical detective" reputation.

A patient with similar symptoms to the “Bubble Boy”

Dr. Vinh’s discovery originated with the medical investigation of a 36-year-old male patient who had endured recurrent sinusitis and pneumonias, yeast infections and viral infections since childhood. Researchers used a state-of-the-art technique called ‘Whole Exome Sequencing’ inside Dr. Vinh’s laboratory to evaluate the patient’s genes and perform sophisticated analysis of his genes compared to that of his family members, to identify the abnormal gene that was responsible for his disease.

“At the clinical level, previous evaluations did not look at all his symptoms in their entirety as one disease but as individual and unrelated problems. But once you start putting the abnormalities together, you see our patient’s case was similar to that of the “Bubble Boy,” which was the most severe form. Our patient’s disease is in the same family of conditions but because he was an adult, nobody thought to explore this possibility,” says Dr. Vinh, who explains the “Bubble Boy” name was given to a young child in the Seventies who was forced to live in a sterile bubble from birth due to his severely weakened immune system.

“Once we related our patient to the Bubble Boy’s disease, which we know is genetic, we discovered this new gene,” says Dr. Vinh, who collaborated with Dr. André Veillette, the Director of the IRCM Molecular Oncology Research Unit at the Montreal Clinical Research Institute (IRCM) in the study.

“We are so relieved to finally receive a diagnosis, after so many years of doctors not knowing what was wrong with me, and with the research providing the potential for eventual treatment for me. And knowing that our children are not affected is a major comfort,” says the French-Canadian patient, who resides in Eastern Québec with his wife and two young children.

Dr. Vinh has already received numerous requests from physicians around the world to test patients who may have the same medical condition diagnosed in his own patient, providing hope for both patients and their families.