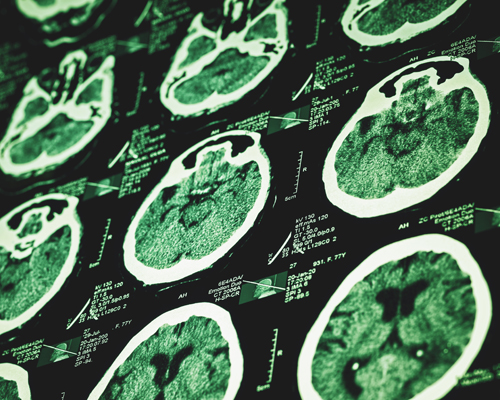 Researchers from the Montreal Neurological Institute and Hospital of the McGill University Health Centre (The Neuro), McGill University and Université de Montréal have published a study showing that memory pathology in older mice with Alzheimer’s disease (AD) can be reversed with treatment. The researchers discovered that blocking the activity of a specific receptor in the brain of mice with advanced AD recovers memory and cerebrovascular function. The results, published in the Journal of Neuroinflammation, also suggest an underlying mechanism of AD as a potential target for new therapies.

“The exciting and important aspect of this study is that even animals with advanced pathology can be rescued with this molecule,” says Dr. Edith Hamel, neuroscientist at The Neuro and lead investigator on the paper in collaboration with Dr. Réjean Couture in the Department of Physiology at Université de Montréal. “We have rarely seen this type of reversal of AD symptoms before in our mouse model at this advanced age – when mice have been developing AD for one year.”

The researchers found an increased level of a receptor known as bradykinin B1 receptor (B1R) in the brain of mice with AD, a receptor involved in inflammation.  “By administering a molecule that selectively blocks the action of this receptor, we observed important improvements in both cognitive and cerebrovascular function,” says Dr. Baptiste Lacoste, research fellow at The Neuro during the period of the study. “Alzheimer’s disease destroys nerve cells and also compromises the function of blood vessels in the brain. Not only were there improvements in learning and memory, but also marked recovery in blood flow and vascular reactivity, meaning the ability of cerebral vessels to dilate or constrict when necessary.”

Proper functioning of blood vessels in the brain is vital to providing nutrients and oxygen to nerve cells, and vascular diseases represent important risk factors for developing AD at an advanced age. 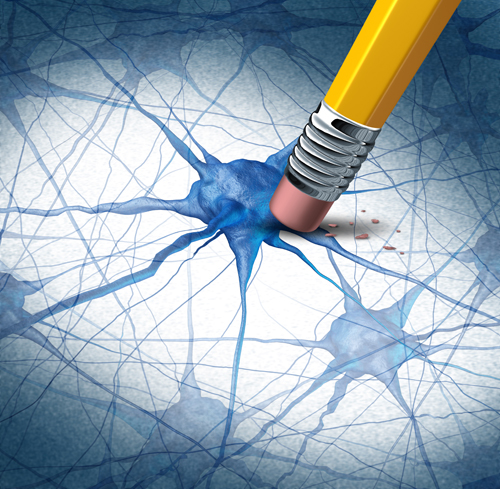 “Another interesting result that has not been seen before in our mouse model is a reduction by over 50 per cent of toxic amyloid-beta peptide,” adds Dr. Hamel.  “In Alzheimer’s disease, protein fragments called amyloid-beta have a deleterious effect on the blood and nervous systems. Normally, these protein fragments are broken down and removed. In Alzheimer’s disease, the protein fragments clump together — a factor believed to contribute to neuronal and vascular dysfunction. We are not sure if these decreases contribute to the functional recovery, but we hope that our findings will aid in clarifying this issue and identifying new targets for therapeutic approaches.”

The results show that an increase in B1R is associated with amyloid-beta plaques in Alzheimer’s disease mice with impaired memory, and that chronic blockade of B1R significantly improves learning, memory, cerebrovascular function, and several other pathological AD hallmarks in mice with a fully developed pathology. Together, these findings confirm a role of B1R in AD pathogenesis and the role of neuroinflammation as an underlying mechanism in AD. The next step would be to further investigate potential blockers of the bradykinin B1R as a potential treatment for AD in humans.

This study was funded by the Canadian Institutes of Health Research and a postdoctoral fellowship award from the Alzheimer Society of Canada, and can be found at www.jneuroinflammation.com/content/10/1/57/abstract.