Asherman’s: a difficult-to-diagnose syndrome at the source of infertility

After the birth of Adriana, Christina and Michael wanted their firstborn to have a sibling. The couple happily announced their pregnancy and were not alone; eight of Christina’s coworkers were also pregnant, imbuing the office with a celebratory mood. The good news however, did not last long for Christina, when a 13-week routine ultrasound revealed that her baby had stopped growing. What ensued were three difficult years of infertility.

The couple did not let the first miscarriage stop them from trying to get pregnant again. They would successfully conceive, but would miscarry each time. Determined to have another child, Christina sought the opinion of fertility specialists, but their answers were unsatisfying. She was told she had polycystic ovarian syndrome (PCOS), but she had a feeling it was not the case. “I had no issues getting pregnant the first time, so it did not make sense that I would have PCOS,” she says.

Dissatisfied with the answers she received, Christina decided to seek the expertise of Dr. Togas Tulandi, Chief of Obstetrics and Gynecology at the MUHC. A battery of tests revealed that she had Asherman’s syndrome, a disorder acquired when instrumentation is introduced in the uterus, causing scar tissue and a thinning of the endometrium. After her second miscarriage, Christina underwent Dilation and curettage (D&C), a common procedure to remove tissue from the uterus. This procedure damaged the lining of her uterus causing her fertility issues.

“The scar tissue impairs implantation of the embryo, making it an unhealthy environment for a fetus, so we perform a hysteroscopy to delicately cut the scar tissue with scissors,” explains Dr. Tulandi. “After the procedure, we prescribe the patient hormones to facilitate the recovery of the endometrium and increase chances of pregnancy.”

Unfortunately, once the scar tissue is removed, there is a risk that it forms again. Christina had to undergo three hysteroscopies and six failed intrauterine inseminations. At this point, she was ready to give up. “I remember telling my husband that I couldn’t do this anymore and that if this third hysteroscopy was unsuccessful, I would give up,” admits Christina. The following day, the couple received news that they were indeed pregnant.

With the care of Dr. Tulandi and his team, repeated surgical procedures, medication and dedication, Christina and Michael welcomed Matteo to the world in November 2021. “I want women to know that they have to listen to themselves,” says the happy mother of two, who shares her story to inspire strength and hope in the women and couples who are also facing difficulties conceiving. “And that they are not alone,” she adds. 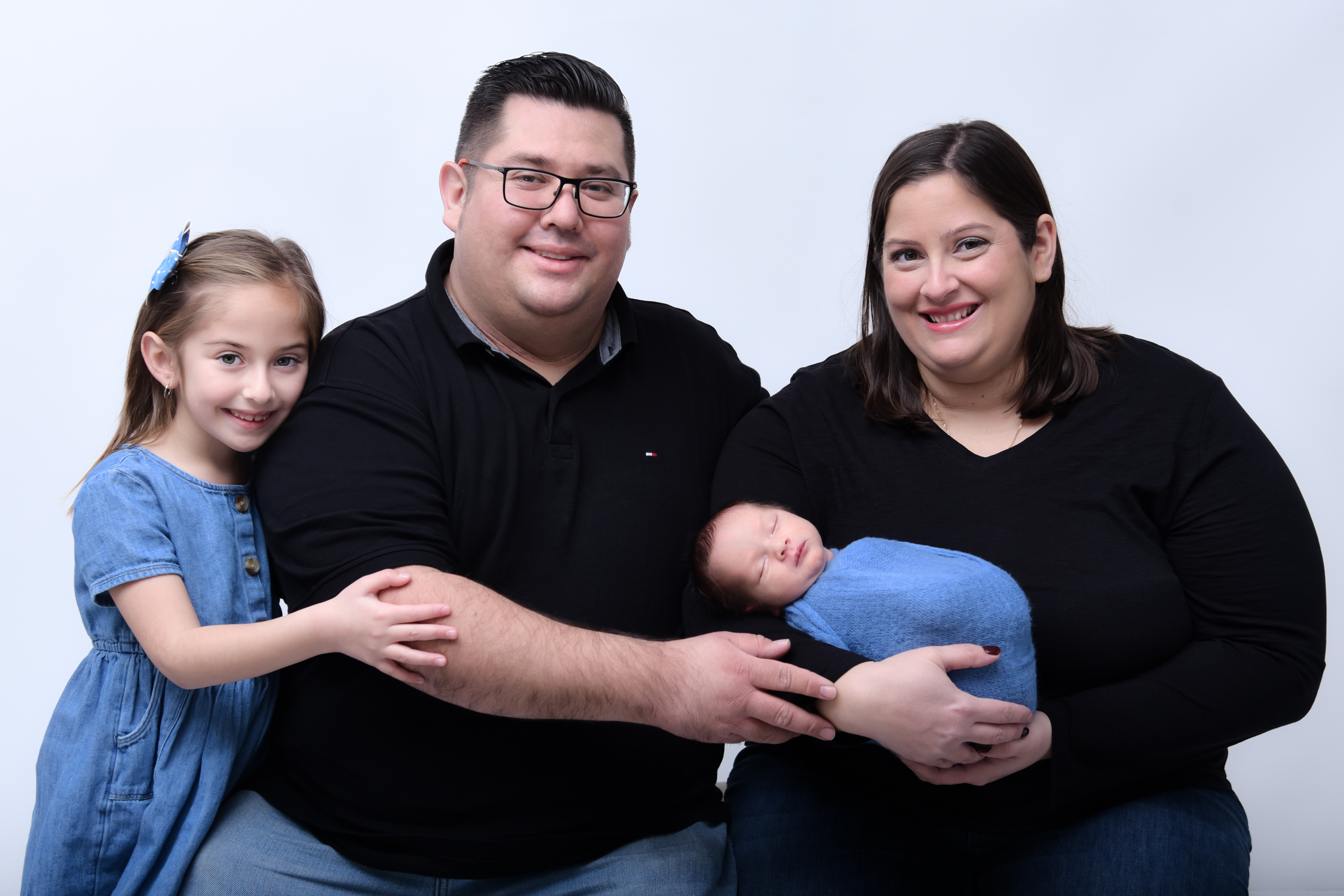 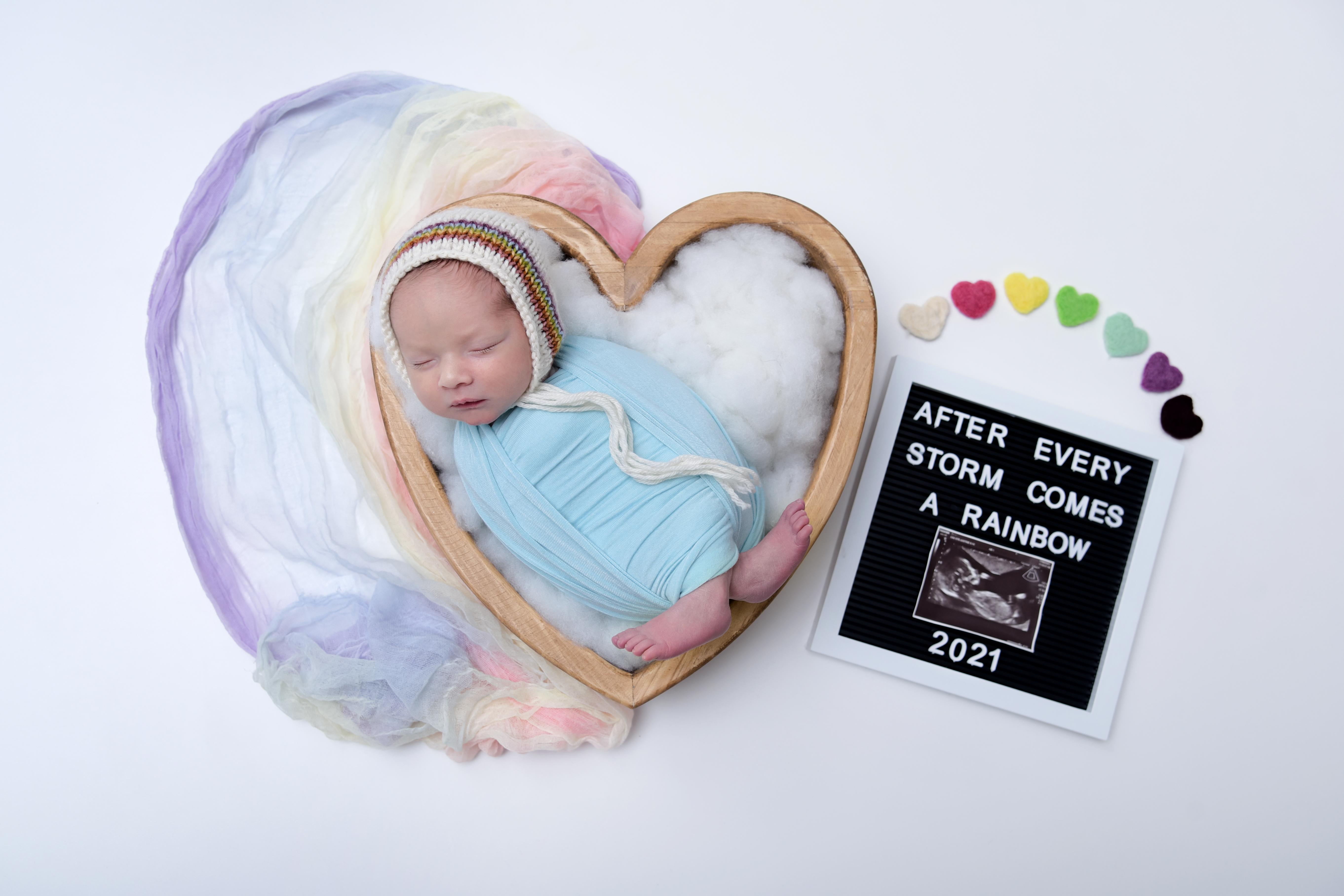